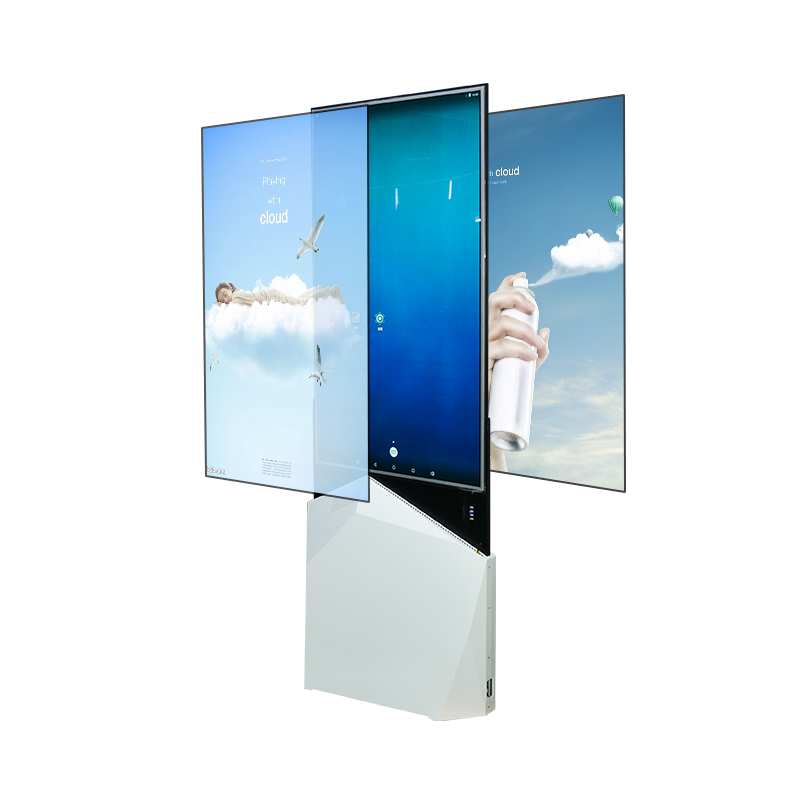 OLED does not require a backlight, so OLED is more energy-efficient. For example, the 24in AMOLED module power consumption is only 440mw, while the 24in polysilicon LCD module reaches 605mw.

Compared with other displays, because OLED is actively emitting light, the picture will not display distortion in a large viewing angle range. The vertical and horizontal viewing angles exceed 170 degrees.

Most high-resolution OLED displays use active matrix or AMOLED. Its light-emitting layer can absorb 260,000 true colors with high resolution. With the development of science and technology, its resolution will be higher in the future. The promotion.

OLEDs can be produced on different flexible substrate materials such as plastics and resins. The organic layer is vapor-deposited or coated on a plastic substrate to realize a soft screen.

(7) The quality of the finished OLED is relatively light 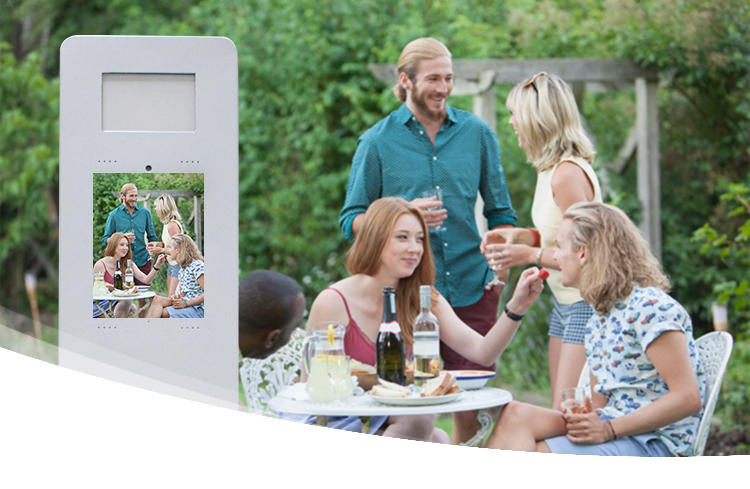 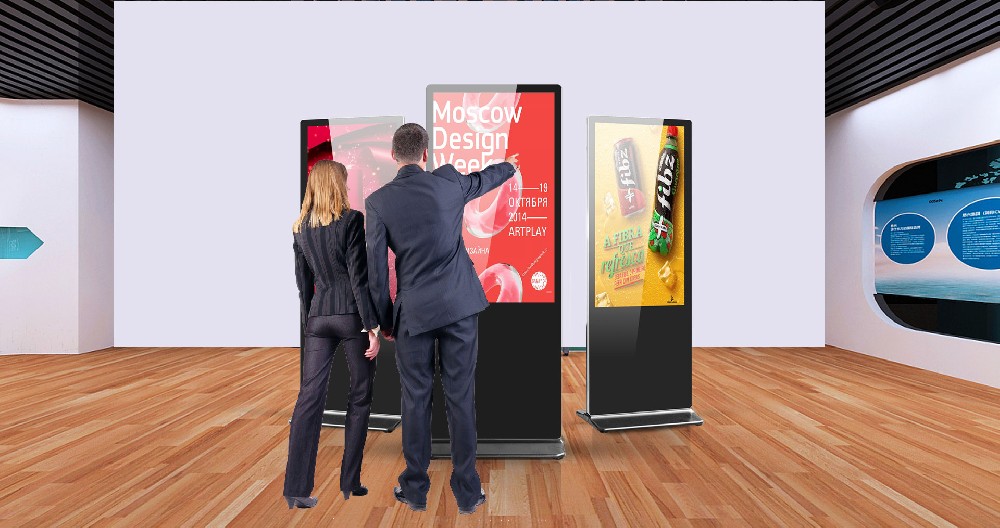 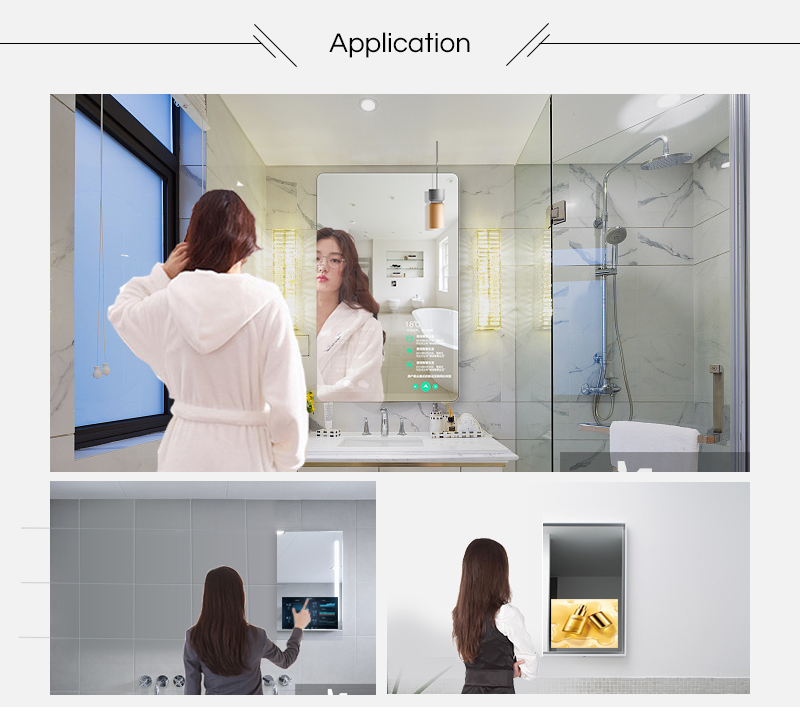 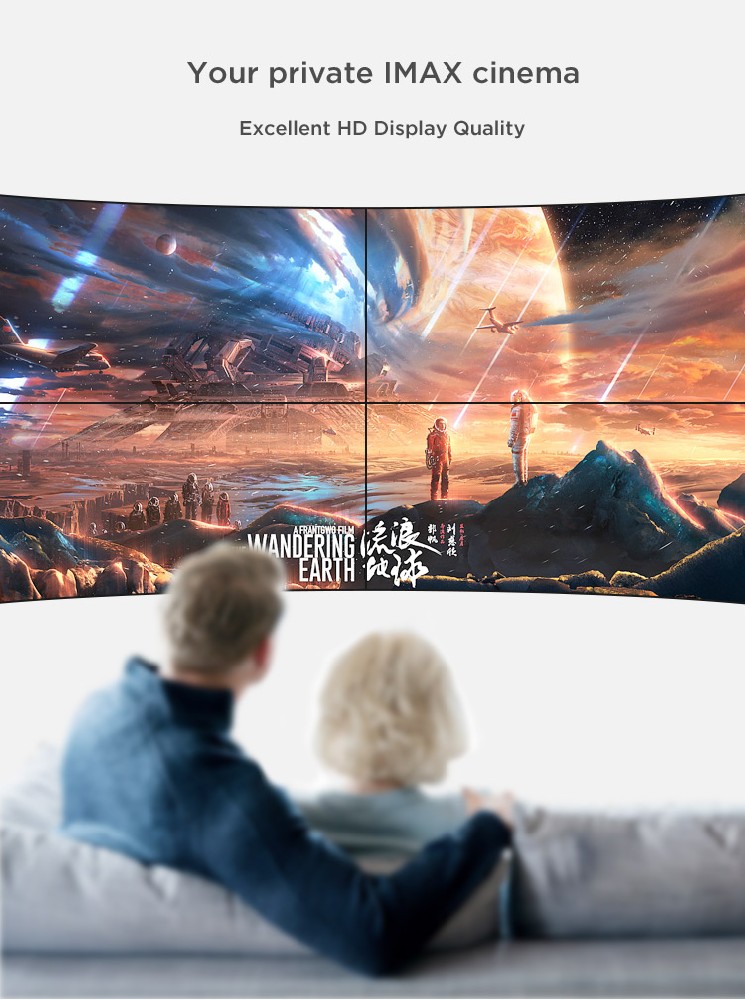 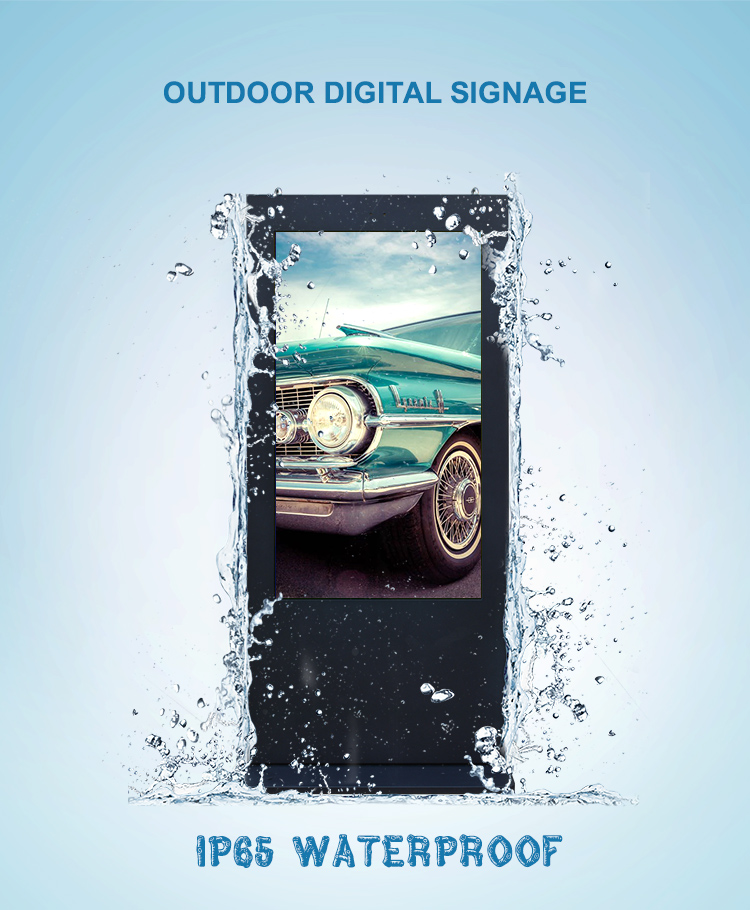 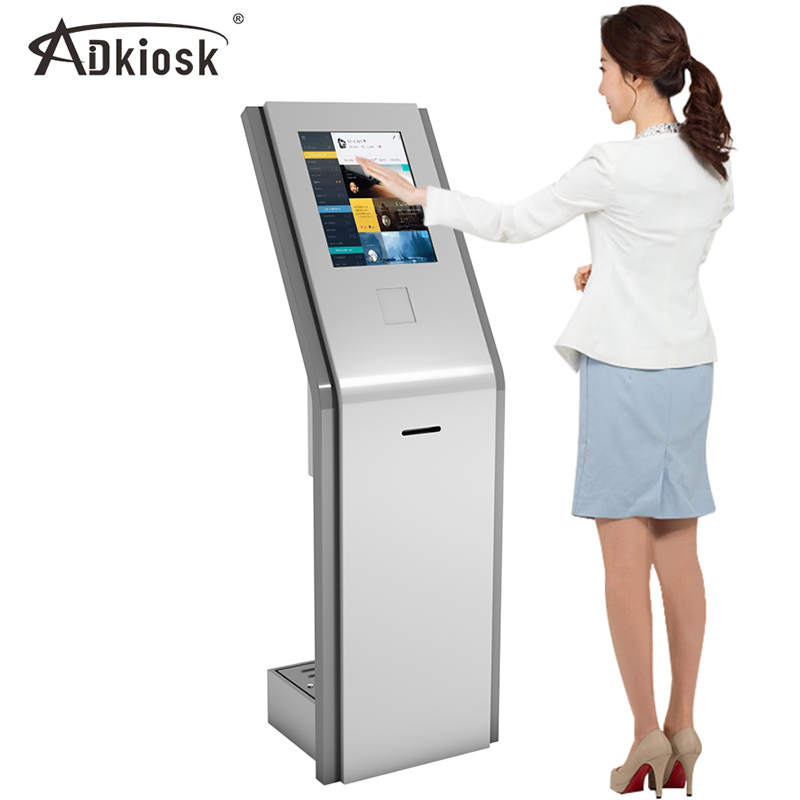 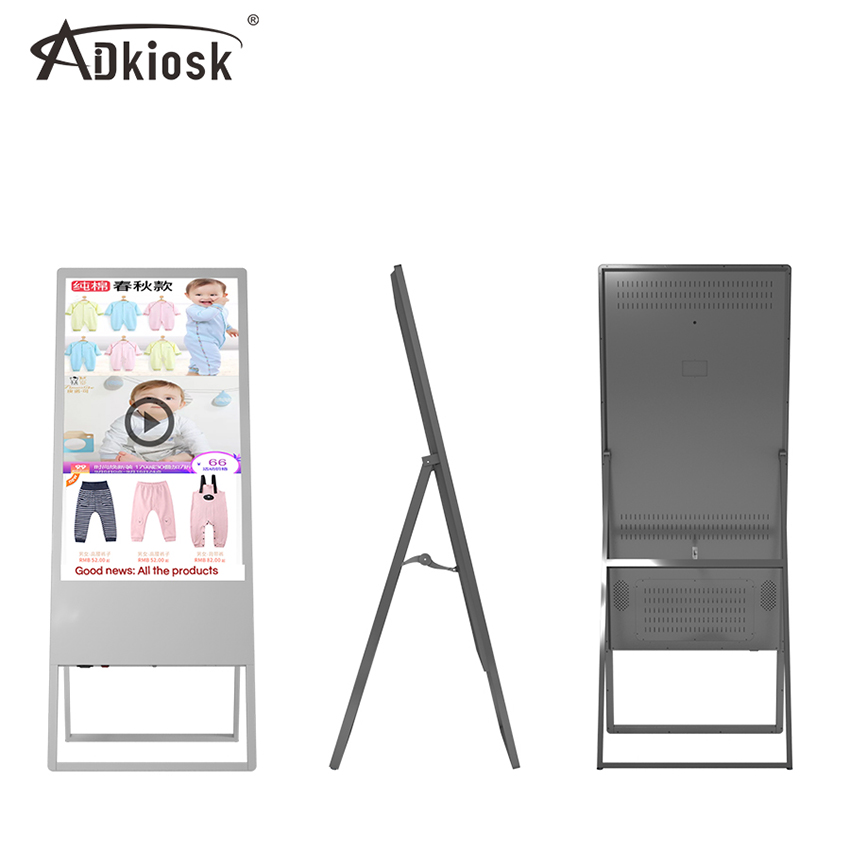 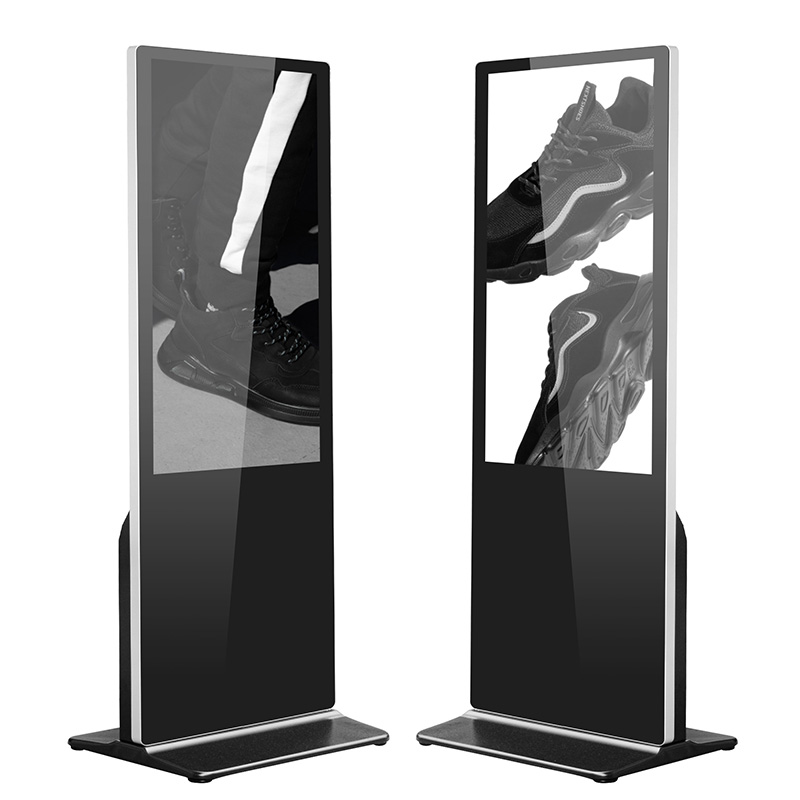 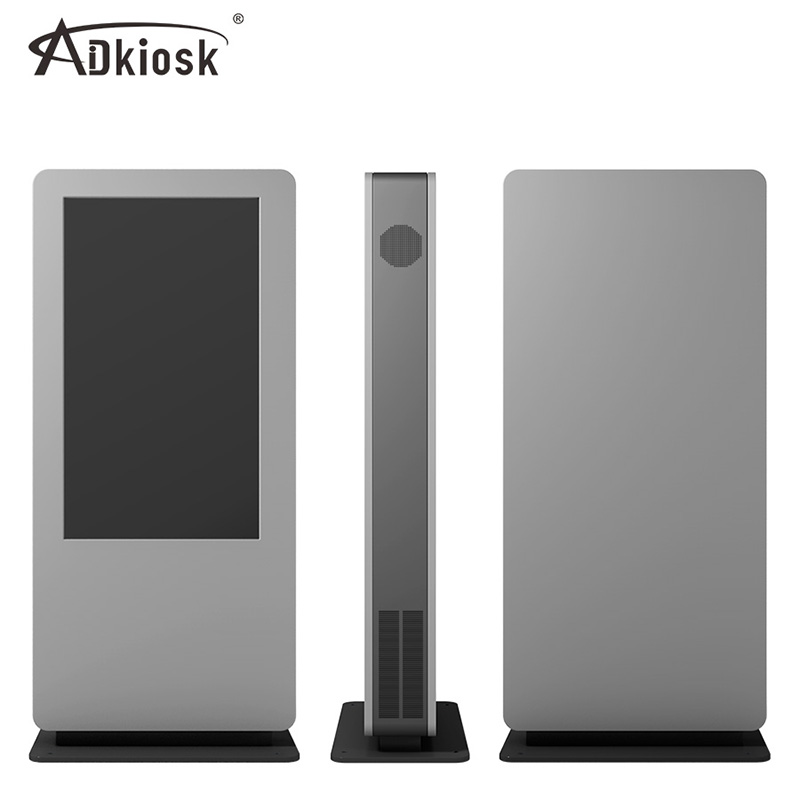